The Art Farm is an indoor educational petting zoo. It is located on the Upper East Side in Manhattan and they have lots of fun classes and camps for little kids. But older tweens (as long as they agree to wake up early) can enjoy the "Mornings on the Farm" weekend drop-in program, along with the younger kids. The staff is awesome! Lina had fun interacting with guinea pigs, a chinchilla, lizards (crested gecko lizard, blue-tongued skink & red-eyed crocodile skink) and turtles (Asian box turtle & wood turtle). She had the best time ever with the adorable chickens, dove, Japanese quail and bunny. 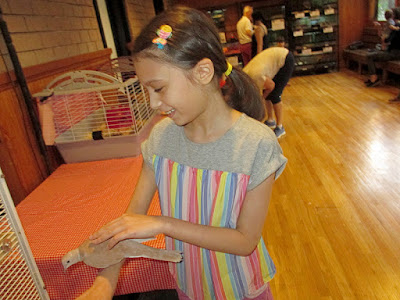 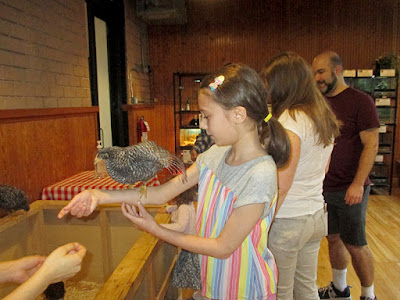 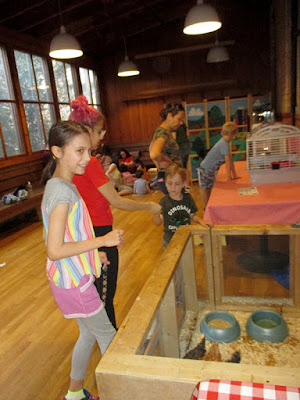 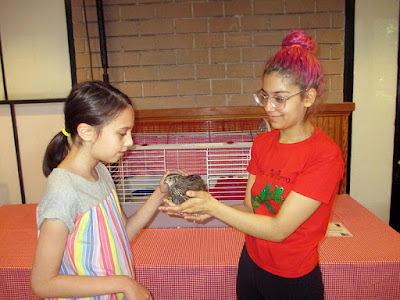 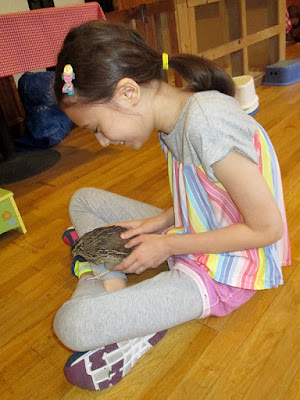 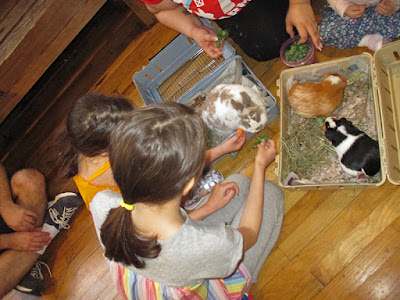 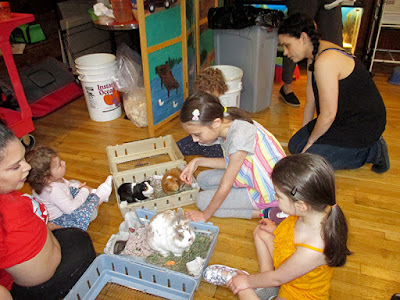 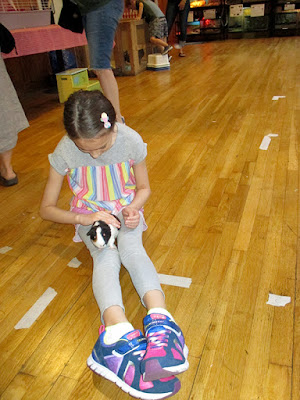 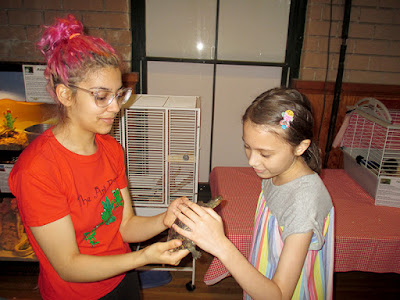 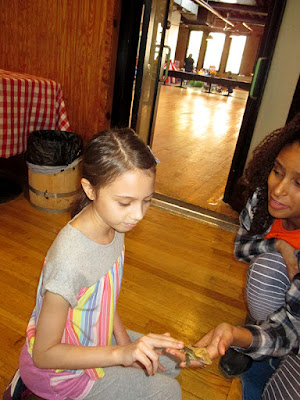 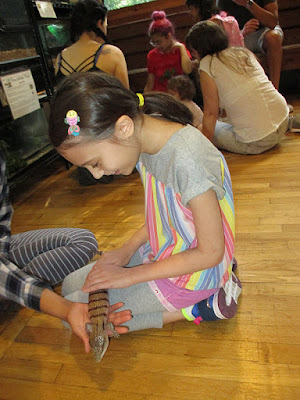 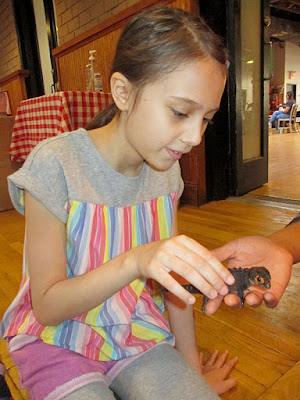 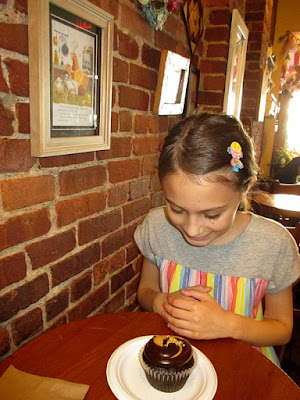 Scooter Girl is becoming Coder Girl. Lina is interested in creating her own interactive stories, video games, and animations. So, she taught herself how to use the Scratch Offline Editor  (a free block-based visual programming language for kids, which I downloaded on my laptop + a reference guide) and RPG Maker Fes (she uses it on her Nintendo 2DS now to create role-playing games and animations).

With Scratch, she learned to use if–then–else logical programming condition blocks. She decided to learn to use a mouse to draw with Paint Editor & digitally illustrate her own character sprites + custom backgrounds (rather than importing stock pictures & photos). 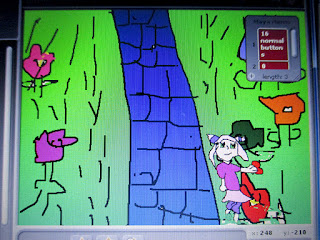 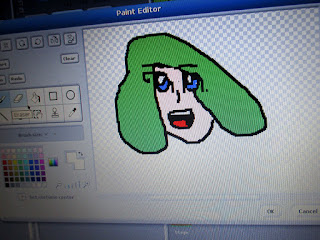 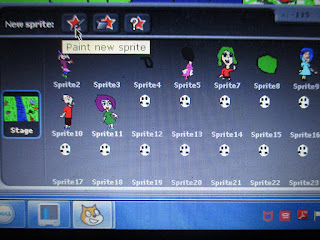 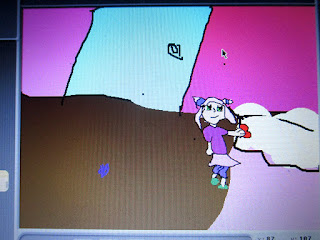 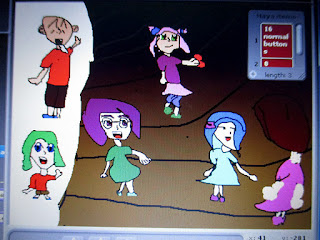 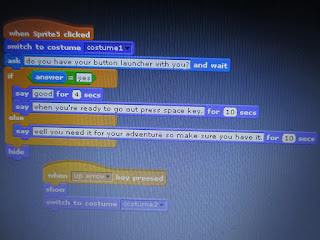 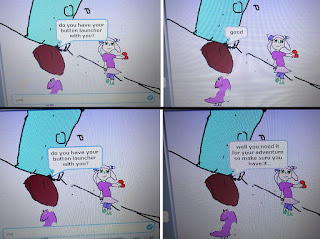 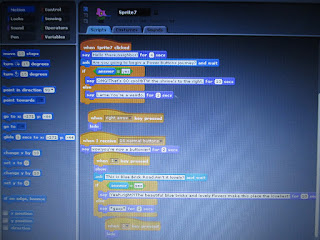 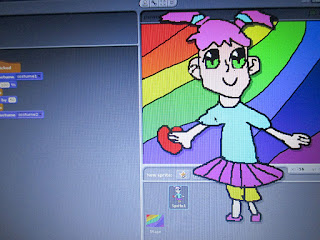 In terms of music for her animations/games/stories, she discovered that she can choose an instrument in Scratch and note by note enter in her own original melody. 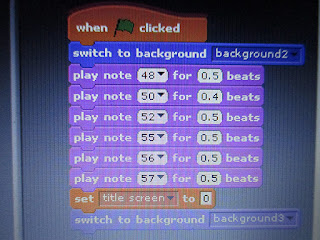 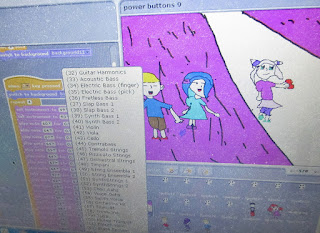