Hope your holidays are jolly days! 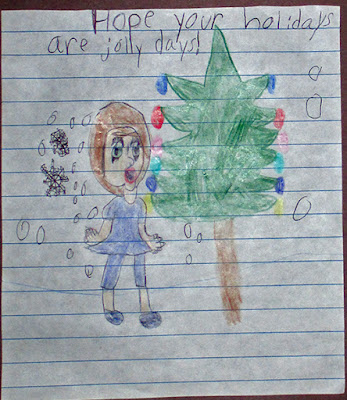 She opened gifts early from her maternal grandma and uncle. Loving the Pikachu Talking Plush (which she sleeps with now), Nintendo 2DS (her first real handheld gaming system), Pokémon Alpha Sapphire video game (she wanted it for months and it has lived up to her great expectations) and super warm Bearpaw boots. 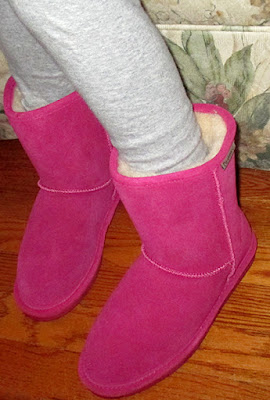 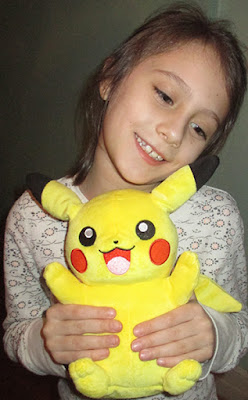 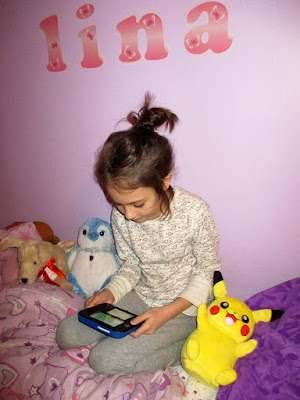 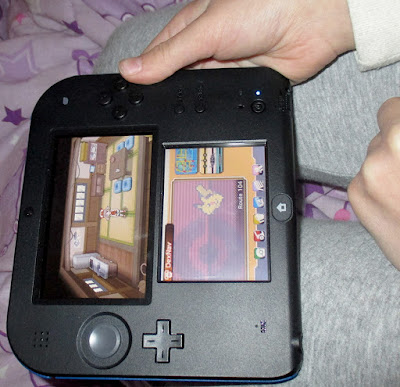 Finally told her there is no Santa Claus (and therefore Santa's workshop is not working on making the elusive Hatchimal for her and we're not playing into the price gouging by resellers and have quit the search)...thankfully she took it well! (And I don't have to wait on a 1-2 hour line to see a guy in a Santa Costume this year or pay for overpriced photos, yay!) Also, I told her there is no tooth fairy (might as well admit to everything at once). Fresh start in 2017 with the big kid who wants total honesty and she will be in the middle of her childhood by spring, so she deserves to know the truth (she is now calling me Saint Nicholas, ha...and she wanted to see all the baby teeth I have collected). I will save the final letter she wrote to Santa:

I bought her the Yo-kai Watch video game, which she enjoys immensely on the Nintendo, and a Kawaii (cute/adorable in Japanese popular culture) figure with green eyes (like Lina) and purple (her fav color) hair... 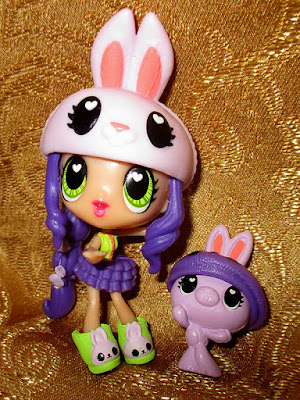 and Lina gave me this thank you note for the toy: Email ThisBlogThis!Share to TwitterShare to FacebookShare to Pinterest
Labels: celebration

Lina's 2nd time performing at the annual New York University Children's Chorus Holiday Concert. She is at the top row of the choral riser, since she's tall. This is the last semester she will be a member of the Novice Chorus (ages 6-8). They had a lovely concert Tuesday evening! Professor Carol Beadle once again did an amazing job organizing, teaching & conducting the chorus. (Click on an image to see larger view.) 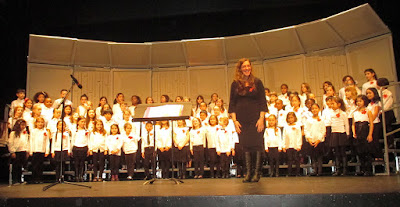 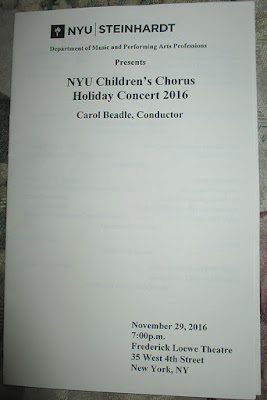 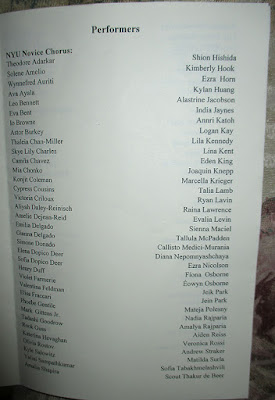 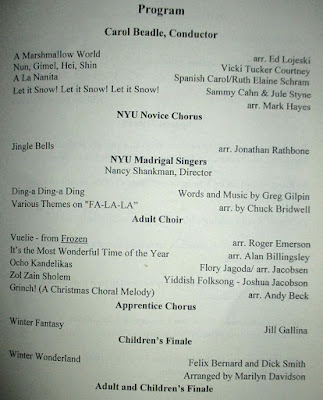 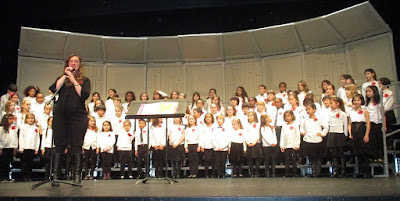 Lina (far right) walking off the stage...enjoyed learning, practicing and singing the songs. 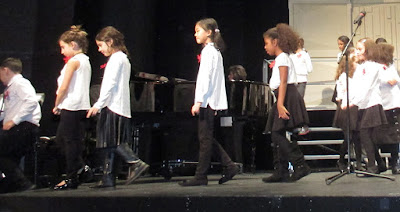